As the shares of DT are not listed on the NASDAQ OMX Helsinki Main Market, the Finnish Corporate Governance (CG) Code adopted by the Securities Market Association and effective as of October 1, 2010 does not apply by default to DT. However, DT strives to observe the recommendations of the CG Code in its operations. The CG code has been prepared in accordance with the so-called Comply or Explain principle, meaning that a company may depart from an individual recommendation, but in this case, it must disclose such a departure and provide an explanation for doing so.

The company pursues to elect Board members whose competence and profile match the current and prospect business needs of the company. In its election process, the company has considered both male and female candidates, and chosen amongst them the most adequate candidates by above-mentioned arguments. 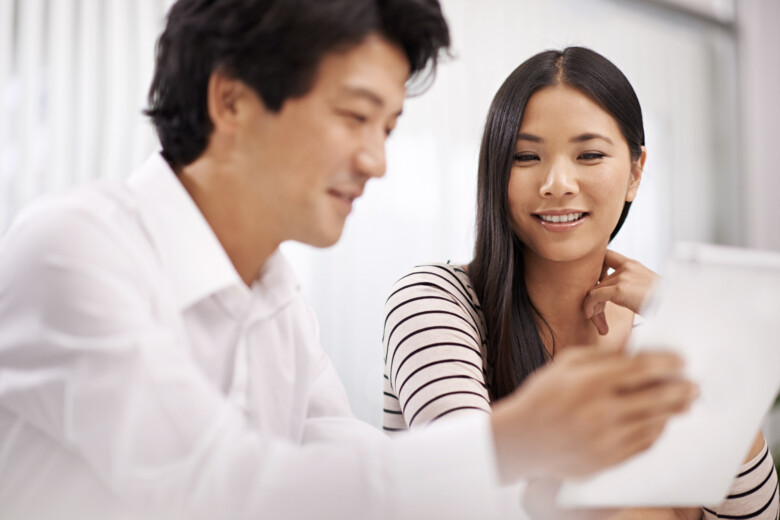 DT’s President and CEO is in charge of ensuring that the Board members have necessary and sufficient information on the company’s operations.

Related to decision-making and governance, DT complies with the company’s Articles of Association, the Finnish Companies Act and other applicable legislation. In addition, the company complies with the recommendations of NASDAQ OMX Helsinki Ltd, as well as NASDAQ OMX Helsinki Ltd’s Guidelines for Insiders. The Foreign subsidiaries comply with local legislations.

The General Meeting of Shareholders is the highest decision-making body in DT. The responsibilities of the Board of Directors of DT are based on the Finnish Companies Act and defined in DT:s Articles of Association. The President and CEO is responsible for day-to-day management of DT, which consists of managing and controlling the company’s business in accordance with decisions and instructions issued by the Board of Directors and, assisted by the group’s Management Group, the Group-level operative activity.

Detection Technology’s first CG Statement as required by Recommendation 54 of the Finnish CG Code has been published in early 2016 in connection with the annual report. The statement is updated annually.

All CG statements can be downloaded from the reports archive ›

The Finnish Corporate Governance Code is publicly available, for example, on the website of the Finnish Securities Market Association.

We are at your service to find the most suitable solution for your imaging needs! For better X-ray imaging, let’s be in touch!

To get the most out of your investment, get access to the myDT customer service portal that is open 24/7.

We would love to meet you in person! You are warmly welcome to visit our global yet local sites.

Are you looking for more information about us? We are happy to help you with any questions.

This website uses cookies so that we can provide you with the best user experience possible. Cookie information is stored in your browser and performs functions such as recognising you when you return to our website and helping us to understand which sections of the website you find most interesting and useful.

Strictly necessary cookies are "first-party cookies", and can be either permanent or temporary. These are cookies, without which this site won't be able to provide certain features and functionalities.

If you disable this cookie, we will not be able to save your preferences. This means that every time you visit this website you will need to enable or disable cookies again.

Please enable strictly necessary cookies first so that we can save your preferences!